This is probably the most niche blog post ever, but I wish I’d had access to something like it when the need first arose. It’s the Idiots’ Guide for a British writer joining the staff of a US TV show. How you land the gig is up to you. This is just about the admin. 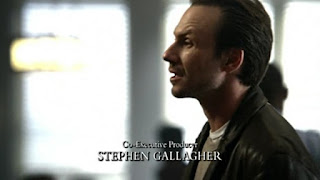 What used to be a rarity is becoming more common. For the British writer it’s almost invariably a sideways move following a notable success at home or as part of the package in the acquisition of a successful format. Freelanced scripts aren’t unknown, but they’re exceptional. As a rule American TV drama is staff-written and the writing staff all work on-site. For all you need to know about staffing and more, I can make no higher recommendation than the Children of Tendu podcast.

This is an ad-hoc list that I threw together for a friend who asked for some advice. It’s not authoritative, or comprehensive, and I’m taking no responsibility for any errors or omissions.

If it happens for you – and I hope it may – it’s a brilliant adventure, and maybe some of the following will help to smooth the process when the time comes.

Pay special attention to the Certificate of Continuing Liability. No one warned me and, as I said, it proved an expensive omission. 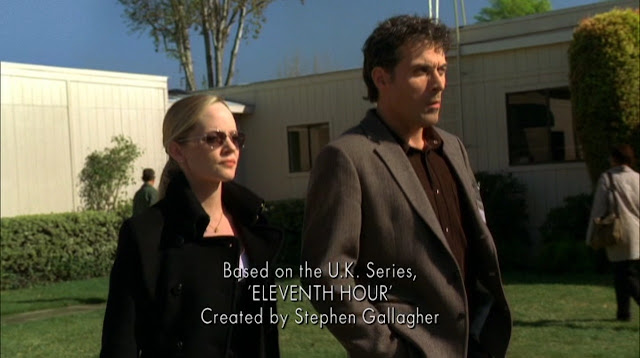