It’s been announced in Nikki Finke’s Deadline Hollywood Daily and elsewhere that, following a screening of the pilot for Les Moonves and other executives last week, CBS has now placed a series order for Eleventh Hour. 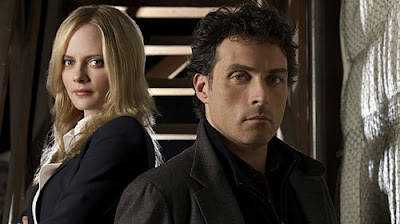 Which I had an inkling of when certain of our prospective Crusoe directors weren’t available because they were booked for Eleventh Hour… and I’ve been told that the reverse is also true.