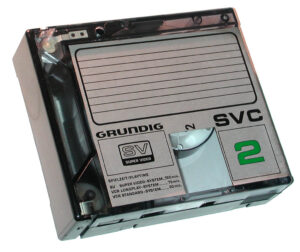 Before pandemic measures kicked in I was set to take a work-related trip to New Zealand. The prospect of a return to air travel has reminded me of flying Economy to the US for the first time in the 1970s. Midway over the Atlantic, a screen was pulled down at the front of the cabin. There was an ominous rumbling from overhead and a bulky apparatus descended from the ceiling. It was a rig with a Super 8 movie projector bolted into it. The woman who’d shown us how to wear our life jackets now got on the mike and invited us to enjoy our in-flight movie. It was Jaws.

On our next crossing in the early 80s they’d upgraded to one of those early video players. The cassettes ran for thirty minutes so the film had to be split over four of them. This time the movie was Fun with Dick and Jane starring George Segal and Jane Fonda. I couldn’t tell you the story because after an hour the flight  attendant apologised for getting the tapes in the wrong order. We started again from the beginning. She played them in a different wrong order. It was a relief when she just gave up.

I finally got the proper in-flight movie experience when I watched Argentinian Oscar winner The Secret in Their Eyes on my personal seat-back screen. I liked it so much that when it ended I wished I hadn’t seen it on a plane.

These days I just take a book.