A quick note on some Doctor Who-related stuff I’ve got coming up in the New Year. I’ll give more details on each in due course but for now, just the headlines… 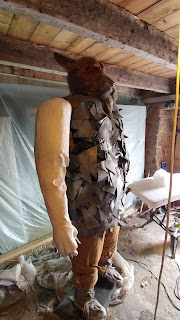 More on each of these as news becomes available.

And in the meantime, there’ll be the audio release of Casting the Runes, a contemporary production featuring Tom Burke, Anna Maxwell Martin, with Reece Shearsmith as Karswell, from Audible in December. 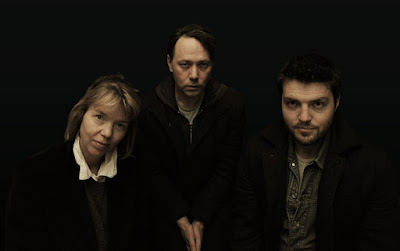 One response to “Scraps of WHO”