The StoryBundle crime sale has just two days left to run. Somewhere along the way it’s picked up two extra bonus titles, making a total of thirteen books that include Clive Barker’s Cabal, Savile and Lockley’s Jack Stone, and David Morrell’s The Brotherhood of the Rose.

There’s a countdown counter clicking away on the site – it’s here – and it’s pretty hypnotic.

When the offer’s gone, it’s gone.

This has been my first involvement in this kind of deal, and it’s been a terrific experience.  You can download the bundle as DRM-free files or have it delivered straight to your Kindle or other device in the usual way.

The weird part is, there’s no set price. You pay whatever you think the bundle’s worth. There’s a low minimum (which is, frankly, chump change) and a threshold beyond which the bonus books are released, but it’s the buyer’s choice. It’s counter-intuitive, but it works. Sales have certainly exceeded my expectations. The people running this know far more about online marketing than I ever will.

And three charities benefit. Everybody wins. 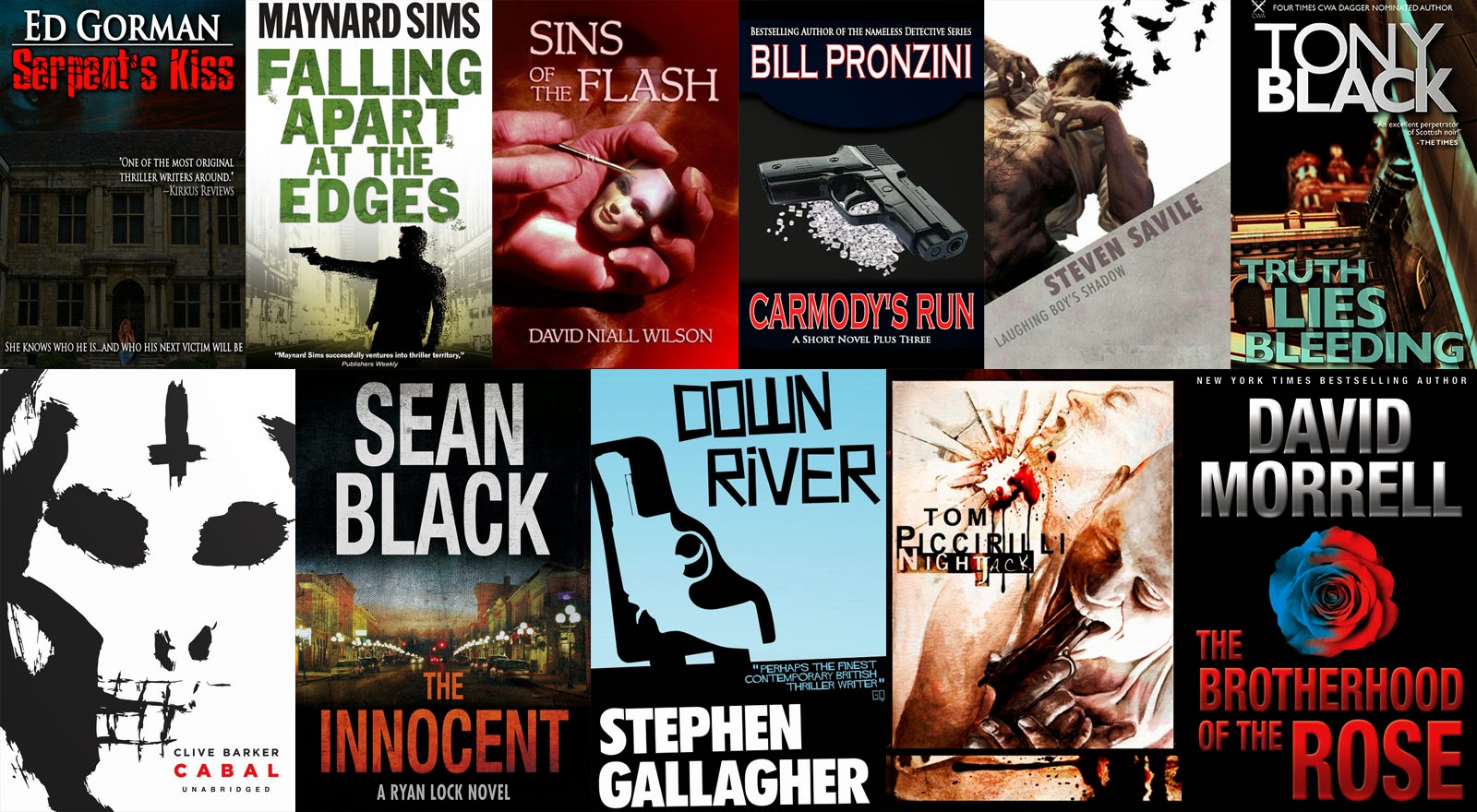 Plus Jack Stone by Steven Savile and Steve Lockley, and The Crazy Case of Foreman James by David Niall Wilson.